Some Facts To Know of Paxos Island 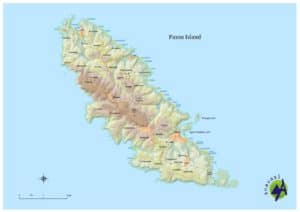 It might take a long time for you to locate the island of Paxos in the world map not only because of its small geographical area but also because of its location at the last corner of Greece in the arms of the Ionian sea. But, once you succeed in locating it and reaching there during your vacation, then undoubtedly you will prefer to visit the island every time you plan your vacations.

Interestingly, it was not an end of different rulers trying to dominate their rule over the island and their struggle of dominance between them continued till 1944 when the island got free from the rules of Italians and Germans. Going through the dominance of so many rulers since its origin the history of Paxos island is not only colourful but the influence of different rulers and communities can be seen in the culture of the island.

Beaches at the Paxos Island:

Despite the fact that Paxos is the smallest island of the Ionian sea, it has about 30 beaches surrounding it. Some of these beaches are located at the walking distance while some can be accessed through the boat. An amazing fact about these beaches is that none of them has sand. The beaches located on the eastern coasts have pebbles whereas the beaches at western coast have only sea rocks and cliffs. But, amazingly all these beaches are blessed with crystal clear water, which makes them a perfect destination for boating and water sports like scuba diving. The popular beaches among these thirty villas are Mongonissi, Kaki Langada, Levrecchio, Kipos, Gianna, Soulanena, Balos, and Monodendri and Glyfada.

Reaching to the Paxos :

As there is no airport at the island the only transport available for reaching the Paxos is through boat which could be hired from Corfu, the city with an airport facility. There is, however, one more option to reach the Paxos which is through the bus, that could be hired from Athens and that will drop you at Igoumenitsa, after which the tourists can hire the boat for reaching the Paxos island. Anyhow if you do not want to travel on the bus from Athens to Igoumenitsa then instead of that you can hire a car to reach Igoumenitsa.

Although the island does not have its airport for the passengers, still it is visited by the huge number of visitors throughout the world during the year. Therefore going through the arrival of tourists the local builders have constructed the plethora of villas at the island, that are christened as Paxos Villas. Located in the green valley of the island covered with the abundance of olive groves these villas are well developed, well maintained and well furnished to offer comfort, relaxing and luxurious staying facility to the tourists. Depending upon the number of tourists coming in groups the common categories of villas at Paxos are Glyfada Beach Family Villa, Glyfada Beach Villa, IonionVillas, Ionion Studio, Glyfada House and the Stone House. 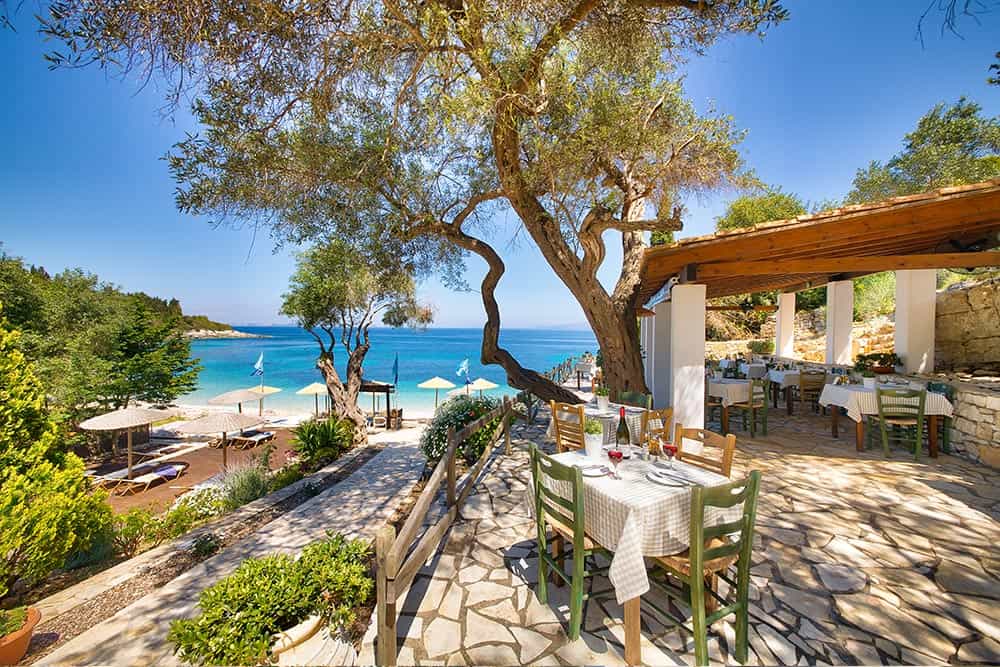 All these villas are B standard and offer an iconic view of an island from their balcony and terrace. The common facilities available in these villas depending upon their size include kitchen with cooking facilities, large bedroom with king size beds and supportive bedroom furniture, bathroom with shower, large garden,  terrace and balcony to sit and relax.